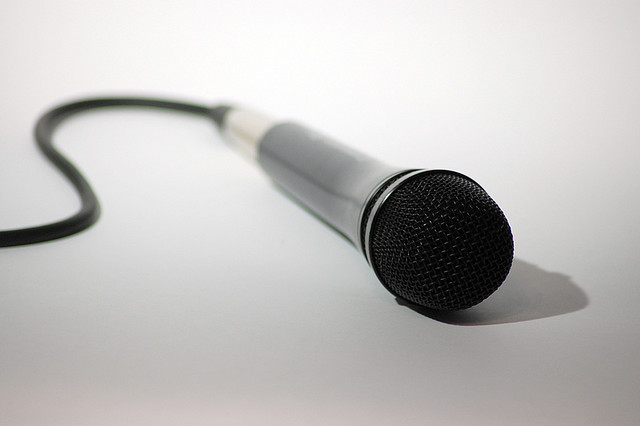 Yesterday I asked my daughter about joining a tween adoptee group. The group gets together to watch movies, hang out, and debrief together both their adoption stories and their voices reflected in the movies and media around them. She jumped at the chance.

“Mom, that would be great!” She smiled.

“Tell me why the group interests you.” I asked.

Putting her Legos down (which means the conversation is about to get serious) she said,

“The movies are fun, sure, but it’s a chance to be around other adoptees and hear from them about their lives. I want to hear from kids like me.”

The Adoptee Voice. As an adoptive parent there is no one I can learn more from than adoptees who have lived the life my daughter is now living. As she grows into tweenhood (and soon, teenhood, heaven help me) she can so wonderfully articulate her own experience to others, in ways and with words that are foreign to me as an adoptive mother. I am living with her, yes, experiencing life together as a family, but my experience as an adoptive mother is not the same as her experience as a transracial adoptee. This is why I was so concerned over the weekend.

This past Sunday a piece aired on NPR as part of their Weekend Edition. The subject was Transracial Adoption and the show itself promises that “host Rachel Martin brings listeners an unexpected side of the news by talking with someone personally affected by the stories making headlines.” They wanted to give voice to the experience and issues of transracial adoption.

I believe this to have been a serious misstep for NPR. For too long, the voice of adoptees has been quieted, softened, or simply excluded from the conversation. Adoptive parents, and white ones at that, typically receive most of the limelight in mainstream media. As an adoptive parent, I need to work to change this imbalance.

In Angela Tucker’s response to the decision of NPR to exclude ANY adoptee’s perspective involved in the piece, she wrote,

“We adult adoptees acknowledge our different paths and childhoods, and understand that no two adoption experiences are exactly alike or give any one adoptee more credibility than another. We understand the struggles inherent within being adopted in a unique way that nobody else can understand – not even our own well intentioned, loving, adoptive parents.  However, those of us who were trans-racially adopted no longer need our parents to speak for us. We are grown up now. We can do it.”

I wholeheartedly agree. Here are three things I recommend for the future:

1. Adoptive parents need to actively question when approached if the adoption triad is represented in the conversation. Those given the most attention must seek to aid the entire community.

2. Adoptive parents need to advocate for the inclusion of the triad in order to give a holistic understanding of the topic. Don’t just ask, explain why it is so important to hear from all perspectives.

3. Adoptive parents need to hand over the mic when ‘there is not enough room’ for all the voices involved. We must make room to hear from adoptees and/or birthparents which may mean stepping aside.

I wish Garlinghouse would have asked first and foremost if an adoptee’s perspective would be given. If not, the adoption community would have been furthered if she would have at least insisted that she share the space in order to offer a fuller understanding of the complexities of transracial adoption. Those with the power (and yes, I believe white adoptive parents have quite a bit) must rightly include adoptees and birthparents in the greater conversation. We must specifically allow adoptees the room and opportunity to speak for themselves.

My daughter  needs to hear from other adoptees about the life they share in common. It is a unique and treasured life with it’s own set of life experiences – their life experience. May we break from the old to usher in the new because the table seems to be crowded with much of same – it’s time to change that.

After all, when my daughter has grown into adulthood and chooses to speak about her life, I hope someone will listen.

Want to read more on this?

And this great piece over at mothermade.