Why I Hate-Love “Jessie” 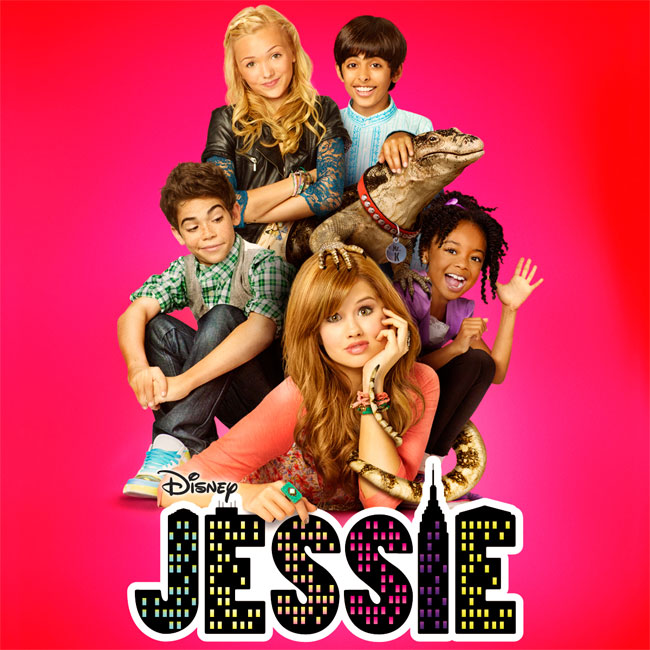 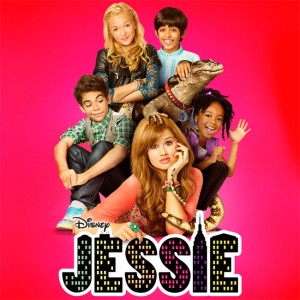 “Jessie” is a sitcom on the Disney Channel that debuted last fall. Have you seen it? It’s a familiar small town girl goes to the big city story. The character Jessie, played by Debby Ryan, then finds a job as nanny to a high-powered couple in Manhattan with four children. What ensues are simple stories of crazy escapades mostly ending with Jessie or the kids learning a life lesson. It’s full of physical comedy and funny quips that send my girls into near hysteria. They love this show. I hate it; but then love it too.

When my oldest daughter was younger I was known for shouting, “Look over there!” whenever Hannah Montana came on the TV screen. When Selena Gomez began her show I claimed it was too silly to be watched. With The Jonas Brothers I invented a cache of new detours and distractions but all in all I made it through the Disney onslaught unscathed. Until Jessie.

Jessie has all the same inane drivel that Hannah Montana, or any of the other Disney sitcoms encapsulated. The show features all the familiar hits like boy-girl drama, school drama, friend drama; it’s all here. But there’s one thing I can’t get away from. The onscreen family for which Jessie is the nanny have one biological child and three adopted children, two of which are transracial adoptees.

When my kids were young I appreciated Miss Spider’s Sunny Patch or Dinosaur Train for its undercurrent topical consideration of adoption. But as my children grow I realize that they don’t necessarily want to see their family reflected in dinosaurs or bugs. My oldest daughter has asked on more than one occasion, “Where are the families like ours on television?” And so I caved. My kids now watch Jessie and love it. And I hate it and love it all at the same time. Does the show irritate me? A little bit. (Okay a lot.) But the fun of seeing my kids watch a show in which they see a family like theirs on television is a great thing.  So, go on, join your kids on the couch and wince with joy as you watch the Blended family on “Jessie”!