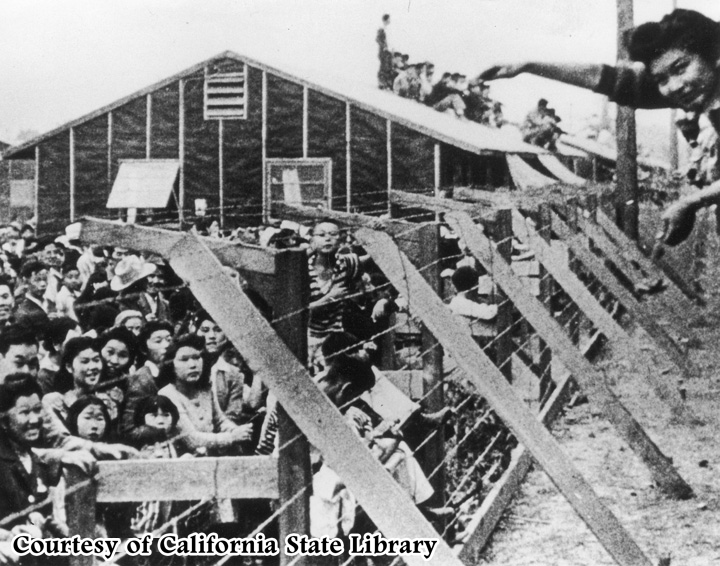 She came home in a huff, dropped her backpack by the bench and slumped into the oversized threadbare blue chair in the living room. I know enough to leave her alone for a bit when she’s like this because she’s working something out. She sits quietly in the corner performing mental gymnastics through whatever is bothering her.

Ten minutes later we gathered in the kitchen wearing still wet rain boots and dripping slickers from the walk home from school. I called to her. She reluctantly came pulling on her raincoat and looking away from my face. We ran our errands that afternoon with the two little ones talking about their day, while she sat in the ‘way back’ of the van, alone, still taken with her own thoughts.

Toward the end of the afternoon I pulled into a coffee shop and we piled out of the van one by one, everyone talking at once, except her. As we sat down at our table with steaming cups of sugar and caffeine, I saw her look of concentration and her big brown eyes finally focus on me.

“Okay, Mom. Here’s something.” I braced a little not knowing what was coming next. “We’ve been studying the Japanese Internment from the 1940s this week and everyone in my class thinks the camps we put the Japanese in were okay – that the United States was right in imprisoning their own people because they were afraid. We voted Mom, as a class, and the class vote was 16 in favor and 2 against interning people if the need ever arises again. They called it ‘legitimate.’”

I willed myself not to react and slowly counted to ten. Those of us who parent Tweens have learned to keep quiet and listen if we really want to hear what our kids are thinking. Speak too soon, and they’re gone. I eventually got to the number ten and asked,

“Not! I disagree – and there’s ONE boy who also disagrees along with me, but I can’t seem to get anyone else to budge. They think that if they were fed and ordered clothes from Sears, then they must have been treated fine, especially if they could have been a threat.”

So this is where it went a little sideways for me. {I’ll spare you my social perspective on post 9/11 rhetoric that I believe has seeped into the American mindset allowing us to feel justified in trampling upon one another’s rights in a false sense of ensuring our security. Oops, I may not have.} But this. A racially diverse group of fifth graders held a class vote on whether or not to imprison another group of American citizens if the need arises in the future – and they voted yes? I now knew why she had sat in that blue chair so long.

“Good thing it could never happen again, right Mom?” She pleaded. “Because this makes me a little nervous – that we could make this mistake in the future.”

“Well, yes.” I said hesitantly as we finished our drinks. “The American government apologized and voted a feeble amount of restitution to be made. But, no, I don’t think we would, don’t worry.”

Then last week I read Adam Liptak’s article “A Discredited Supreme Court Ruling That Still, Technically, Stands” in the New York Times, and now I have to change how I answered my sweet girl who so wants what is right in this world.

In 1944 the Supreme Court ruled in favor of sending American citizens of Japanese ancestry to detention camps. In egregious error the greatest court in the land fell to fear based racism and the court approved a horrific violation of American rights. The truth I did not realize until last week is that while apologies and minimal restitution have been made, the Korematsu decision still stands today. In his article Liptak writes of Justice Jackson’s powerful dissent and the ruling’s possibility of being used for ill in the future,

In his dissent in the 1944 Korematsu decision, Justice Robert H. Jackson wrote that the Supreme Court “for all time has validated the principle of racial discrimination in criminal procedure and of transplanting American citizens.”

“The principle then lies about like a loaded weapon, ready for the hand of any authority that can bring forward a plausible claim of an urgent need,” he added.

I must now revisit this conversation with my daughter, returning to my ‘never happen again’ sentiment. I feel queasy about this. She will be surprised. She knows about the formal apologies, but her class did not discuss the actual Supreme Court ruling – still active. I play out our conversation together and imagine her eyes growing larger, her brows knitting together but ultimately her resolve growing stronger. I have no doubt she will return to that threadbare oversized blue chair to consider our words together; she will sit and I again will choose not to interrupt. I will wait to hear her words, knowing she will eventually ask what I think. Then and only then will I say,

Above all, we must hope for change. Now go back to your 5th grade class and try, try again.