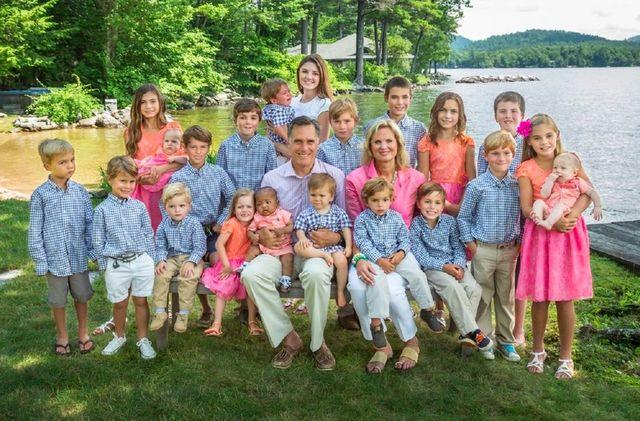 No, no this post is not political. At least, I don’t intend it to be. Rather I want this post to be a rallying cry for understanding.

Over the past few weeks, within the circles I run, Mitt Romney has been a rampant source of conversation. I will admit to you, that this is unlikely in my circles, and the reason he has been conversed about is something I may not have expected.

Transracial Adoption. Mitt Romney’s family is a transracial adoptive family. Didn’t know? Here’s what went down a few weeks back on the Melissa Harris-Perry show on MSNBC.

I have been thinking long on the implications of this conversation. While I am not surprised at this kind of commentary about transracial adoption, Ms. Harris-Perry surprised me in joining in the alienating of transracial adoptive families. Since she is a bi-racial woman born into a white Mormon family I was troubled by her passivity in NOT dovetailing this segment away from mockery and into a conversation about racial make-up of families. (Yes, I know the comments by the panel were meant to be funny – they weren’t.) I have come to respect Melissa Harris-Perry and her opinions on race and the progressive and open conversation she so often hosts about our supposed post-racial America. This, from her, caught me off guard.

Yes, I accept Ms. Harris-Perry’s apology. I believe her to be sincere and honest about her regret. However, the wider context and conversation seen on her show, unfortunately at this baby’s expense, aired real opinion about transracial adoption.

Now, that’s something to talk about.

I write this blog in part to build community and bridges across adoptive and non-adoptive worlds. I have long sought to write about parenting that applies to both kinds of families, thus normalizing transracial adoption in some small way so that those outside of the adoption world could perceive the same parenting they are doing in their home, in mine, and vice versa. Yes, the Blended adoption community resides here in force, but many others also visit here and find something to agree with or challenge. I welcome that. And yet, what this conversation pulled back the curtain on, is that we have such a long, long, way to go in terms of accepting one another. And in a word, this makes me – sad.

When caught off guard and given an opportunity to make comment on a transracial adoptive family, this kind of thing happens (most of the time more quietly than on a cable network news show). In malls, grocery stores, schools, and places of work, too often these non-accepting attitudes rear up and show themselves for what they are – divisive among parents and uninformed about the different ways families are built.

So in the words of Mitt Romney…

…I will move on. But I will move on seeking to find more common ground with non-adoptive parents, giving them an opportunity to peer inside my ‘normal’ home and find that indeed things rattle on here just as in their homes. Let us not seek to intentionally divide, but rather, readers, let us seek to understand one another for our sake, yes, but for the sake of our children most of all.