On Not Being Enough 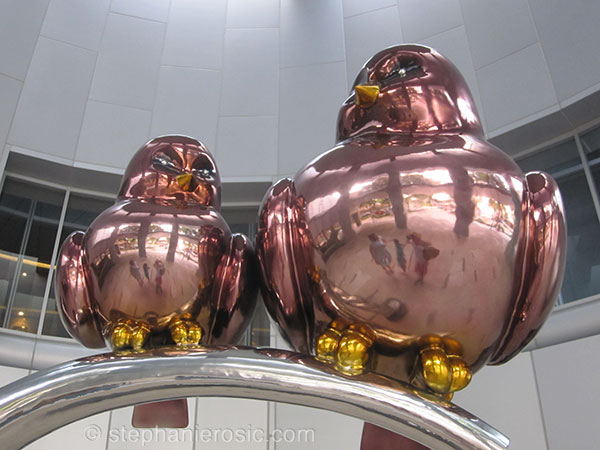 I winced when I heard her say those four words. My stomach clenched and I felt bad for her – for me. Then, there it was again, she repeated herself as if maybe her audience could not – would not – digest it the first time.

For a mother to say that about herself is like a harbinger of the end. We are made to think by others, and yes, even ourselves that we will be, must be, enough for our children. Enough for our kids and still enough left over for our husbands too. What she said was counter-cultural and for a mom in America counter-intuitive.

More than one woman in the room blinked and swallowed and still could not agree. She was speaking specifically of not being enough for her black daughter as a white mother. Not being able to know intrinsically the joys and pain of what it means to walk through life in America with black skin. Eventually some began to nod, emerging from the stupor that yes, as transracial parents we need help, we need assistance in this parenting thing. Later though as I thought about my children and at times my inability to connect I realized that this truth is not only for adoptive transracial parents, but at its most simplest – for all parents.

The mantra ‘I am not enough’ can be incredibly freeing. Don’t confuse this statement with ‘I am not good enough.’ This is something altogether different. To know that you need not have every answer or solution, to understand that you cannot supply your child’s every need physically, mentally, or emotionally is like a kind of base level revival. There are limits to this motherhood thing and as with any other job or task that is okay – perhaps we as mothers are the ones responsible for not making it okay. We can create the illusion (and then becoming disillusioned ourselves) that we are the all in all for our children. This only enables our kids to create a false idea about who we are. In truth, we have limits, ceilings if you will and our kids will reveal those limits sooner rather than later.

I practice this ‘I am not enough’ philosophy as a transracial adoptive parent. I proactively look for mentors for my daughter who look like her in order to give her a more diverse group of role models. I also want her to be surrounded by peers who she identifies with racially. But if I am to be honest – the most powerful mentor I have found for my daughter doesn’t look like her or share her ethnicity – she thinks like my daughter.

Let me explain. If there were two opposites it would be me and my oldest. I am a structured linear logical thinker, am quick to make decisions, and use words to describe and organize my life. My oldest is a non-linear free from structure thinker (because you know its more fun Mom), entertains a hundred and one possibilities all at the same time, and uses art to slowly create life for herself so it can fall into well, whatever it will fall into (let’s just see, shall we Mom?). She creates beauty where there is none, and while the end product is often something I can affirm, the process literally kills me both in the messiness of it and the time it takes. Opposites. 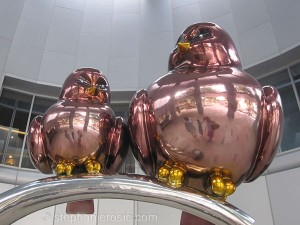 But, I have a friend who is just like this. And while her friendship will always be a gift to me, truthfully I can say she was a divine gift meant for my daughter. It has been through my friendship with her that I have learned to be patient in the creative process with my daughter – the end will eventually come. This friendship has allowed me to see up close that how my daughter processes is God-breathed and wonderful – even though it is different and may drive me crazy. Knowing my friend’s sensitive artist heart allows me to watch carefully what I say, not allowing my personality to overbear the process my daughter is walking through. This has been one of the truest gifts I have ever received. And while I learn how to better bless my daughter’s personality, my daughter remains encouraged, affirmed and empowered by our friend who believes in her as I do – but who can honestly say “You are just like me!” or “I think like that too and its good!”

To embrace the truth that I am not enough, I must seek mentors for all my children. This is perhaps one of the more important tasks I have as a parent. To love them enough to know my limits and give them the gift of others who can better help them understand themselves. This task involves more than just finding others who look like them to socialize with – it involves helping them grow into the person they were meant to be, fully affirmed, and blessed by a community who believes in them.

As of this morning, my children want to grow up to be: an architect, a book writer, and a dinosaur slayer. It is my great task to find others to help them achieve those goals (well, maybe not the dinosaur slayer), because my responsibility lies in empowering my children to become who they truly are.